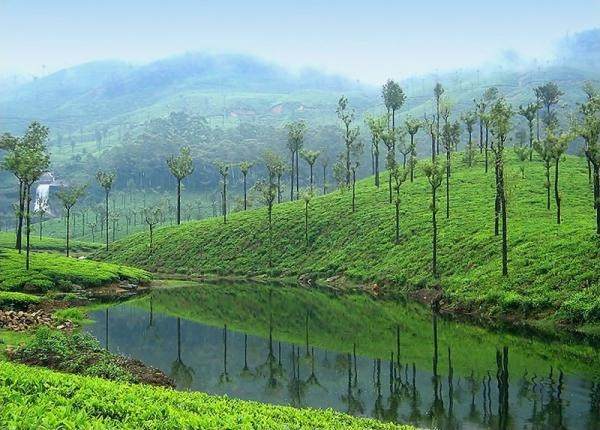 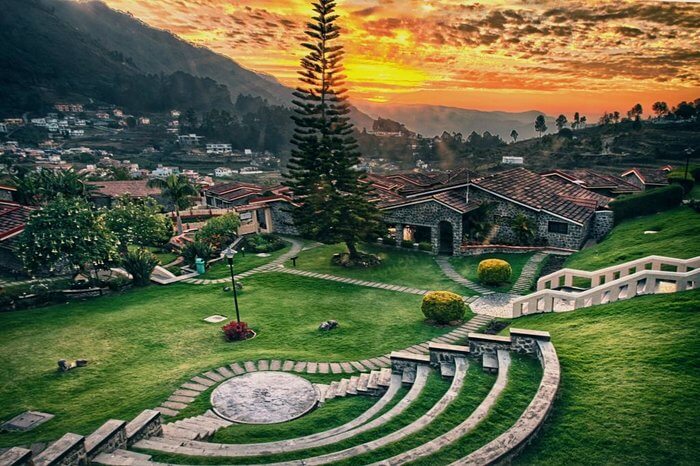 South India Hill Safari Tour
Wildlife Nature Adventure Romantic
Rs16500 0 out of 5 0 Review  |
Tweet
Share
Kerala  historically known as Keralam, is a state in South India on the Malabar Coast. It was formed on 1 November 1956 following the States Reorganisation Act by combining Malayalam-speaking regions. Spread over 38,863 km2 (15,005 sq mi), it is bordered by Karnataka to the north and northeast, Tamil Nadu to the east and south, and the Lakshadweep Sea to the west. With 33,387,677 inhabitants as per the 2011 Census, Kerala is the thirteenth-largest Indian state by population. It is divided into 14 districts with the capital and the largest city being Thiruvananthapuram. Malayalam is the most widely spoken language and is also the official language of the state.
Day 1

Once you arrive at the railway station and the airport of Coimbatore, hit the road to reach Ooty. On arrival, check –into the hotel. After lunch, leave for sightseeing where you are going to cover Ooty Lake, the Botanical Garden, Doddabetta trek and the local market. Overnight at the hotel.

Entire day is booked for sightseeing, in and around Ooty. You are going to visit some amazing tourist attractions such as Sim's Park, Ketty Valley, Tea Gardens, Lambs Park, Rose Garden, Dolphin's nose, Koddandu Point and Avalanche Lake. Return to Ooty for an overnight stay.

After breakfast, move to Kodaikanal today. On the way visit, the Palani Temples. Once you reach Kodaikanal, check into the hotel. Day is free for leisure activities. Overnight stay.

After breakfast, hit the road to reach Munnar, one of the most well-known hill towns of Kerala. It offers a mesmerizing view of the tea plantations and the Cardamom hills on the way. After reaching, check-into the hotel. Enjoy a leisurely walk. Overnight stay at the hotel.

On day 6, go for a visit to Eravikulam National Park. You will be able to spot rare mountain goats, called the Nilgiri Tahr. Later visit the Mattupetty Dam and the Dairy Farm. Rest of the day is free. Overnight at Munnar.

Get transferred to the railway station or the airport to board a flight or train for your onward journey. 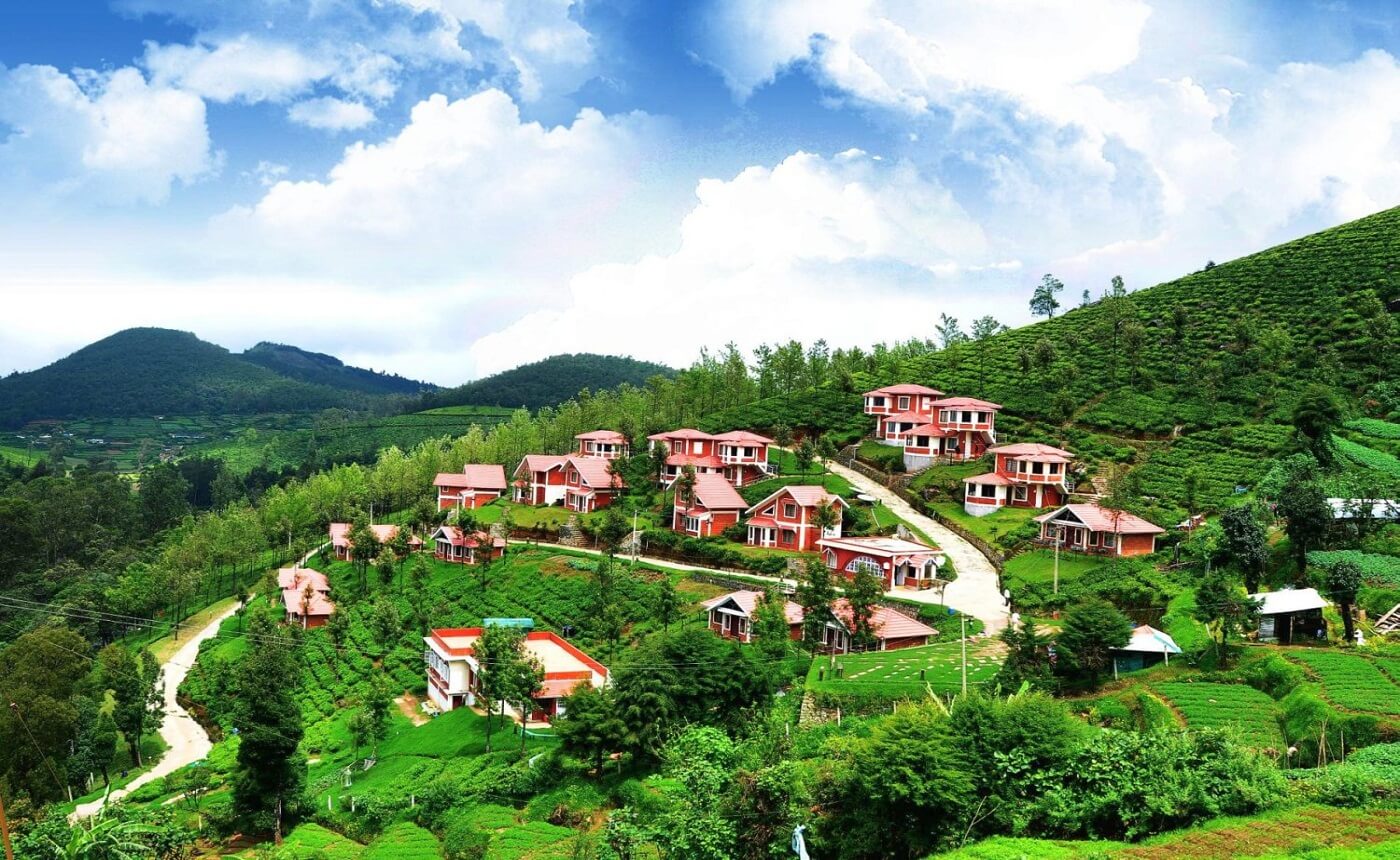 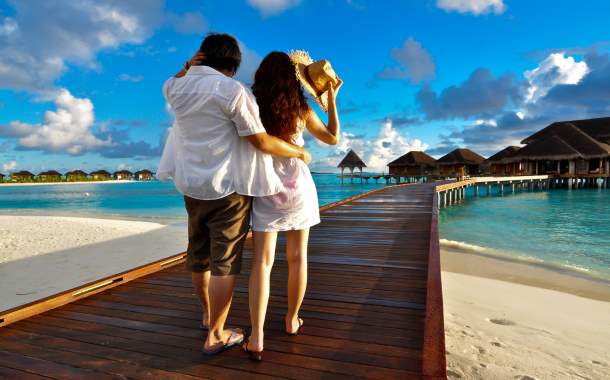 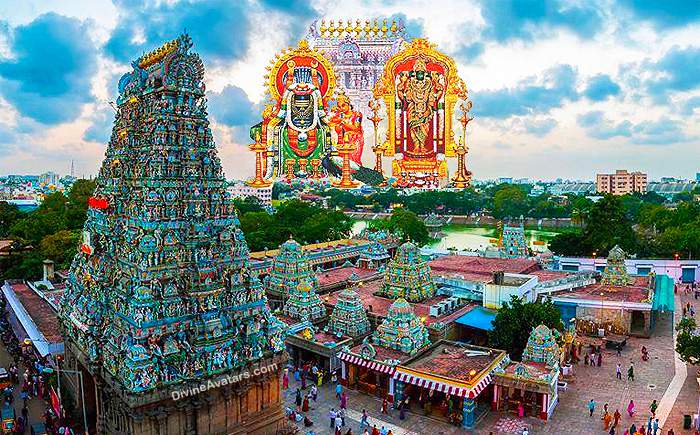 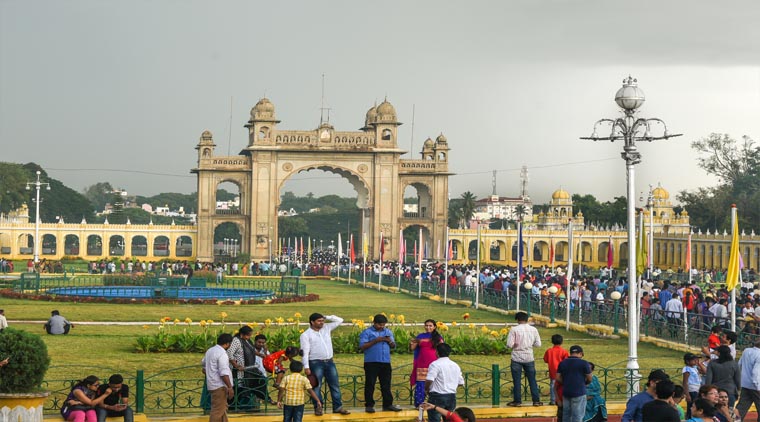