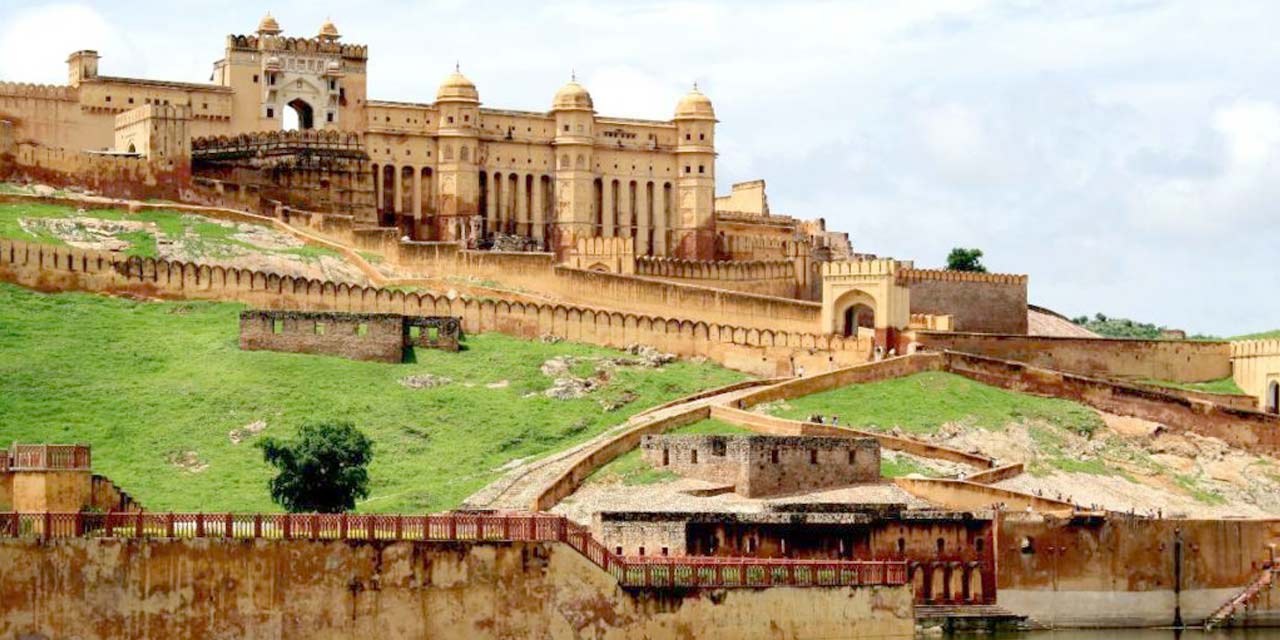 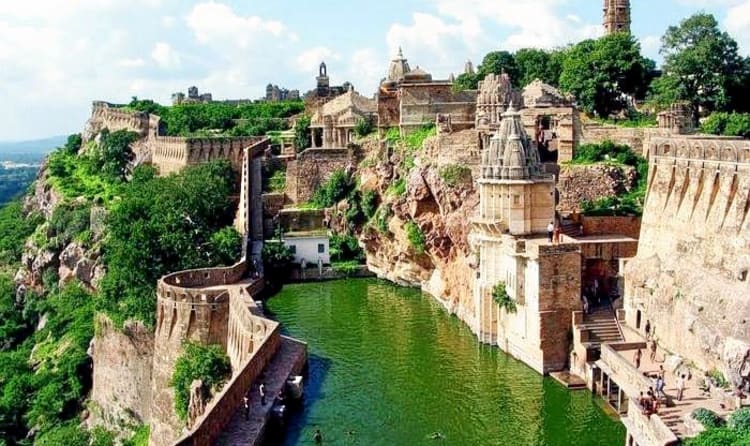 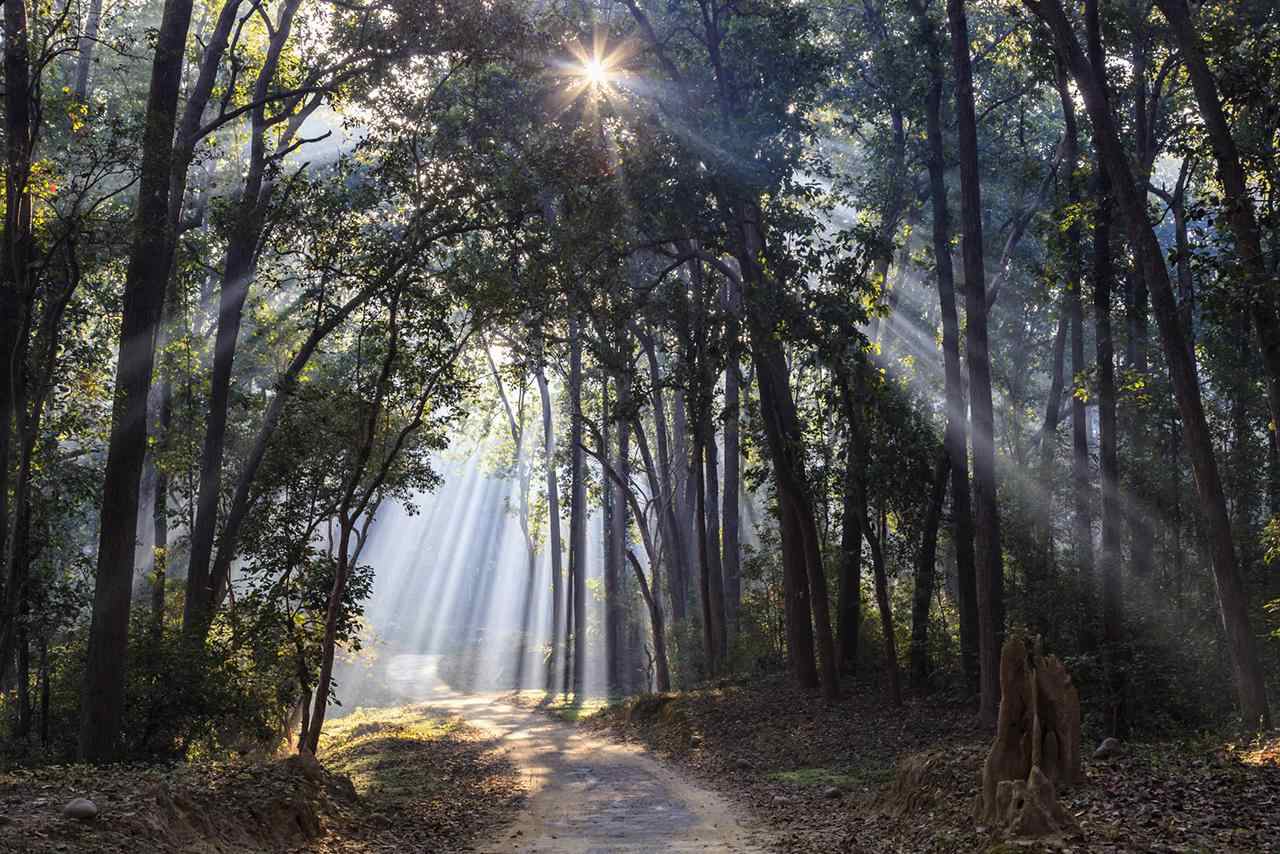 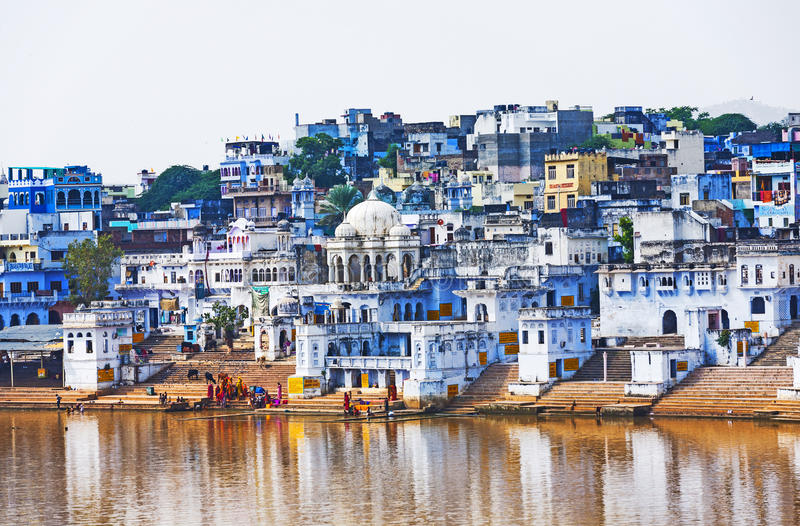 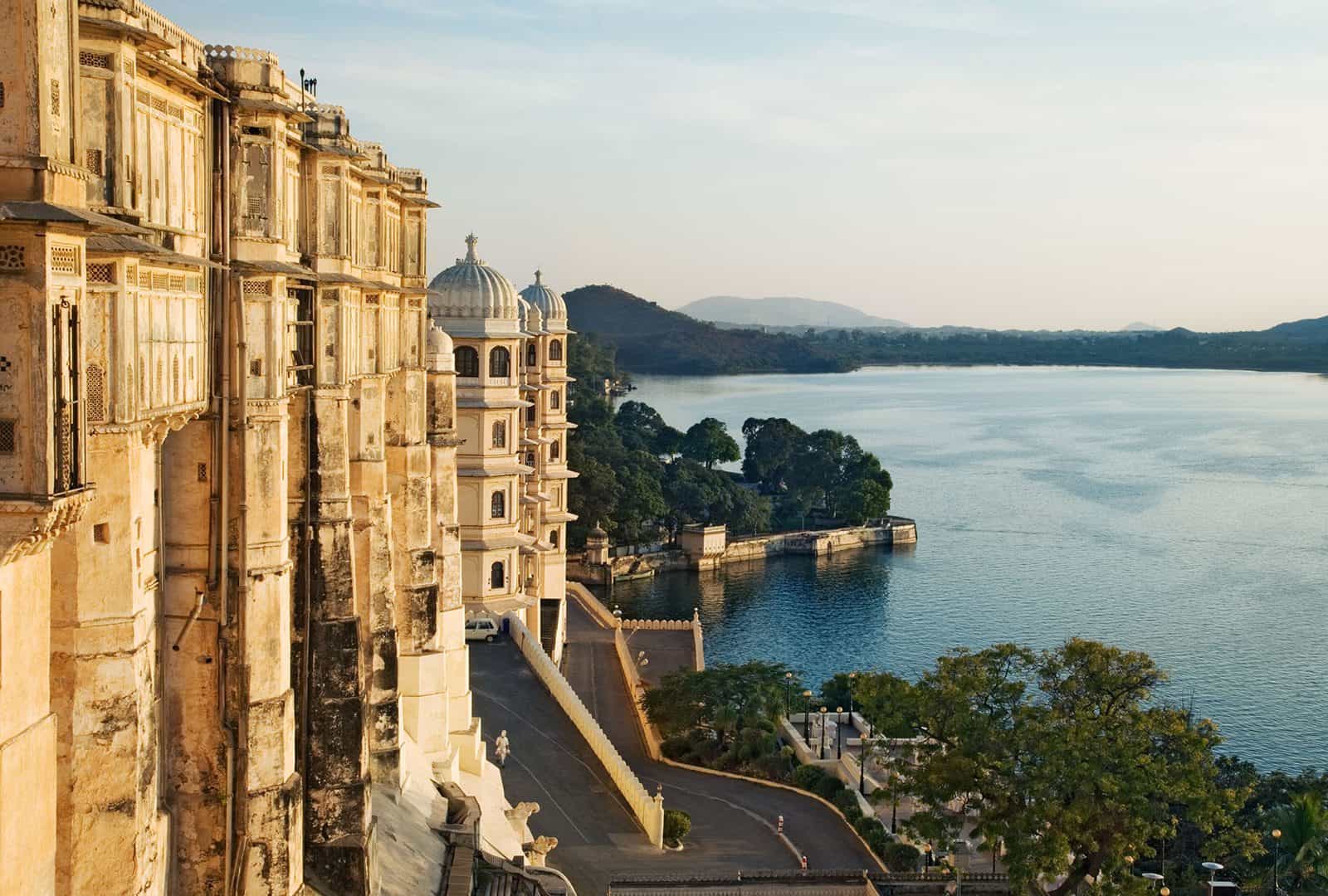 On this day, you will be receive from Jaipur Airport/ Railway Station and transferred to Hotel. Check-in to the hotel, After some leisure drive out for Jaipur Sightseen- "The Pink City" is spectacularly set within surrounding rugged hills, dotted with ancient ruined fortresses. Your tour will include the imposing City Palace, still home to the Maharaja although several of the rooms are now open to the public. Many antiques and artifacts belonging to the ruling family are housed here, including a collection of weaponry. You will also visit the Hawa Mahal "Palace of the Winds", and the open-air, Jantar Mantar Observatory to see the vast astronomical instruments. Also visit Albert Hall Museum, Ram Niwas Bagh, & Birla Temple. In evening return back to hotel, Overnight stay at hotel in Jaipur

In morning after breakfast, we visit Amber Fort:  situated on a ridge just outside Jaipur City. At the foot of the hill you will mount your caparisoned elephant for the slow but steady climb up to the main gate, making your entrance in the time honoured fashion. The Fort, completed in the early 18th century, took over 100 years to build, offers a fascinating insight into the lifestyle of the Moghul ruling families, the panoramic view of the Pinkcity by sunset we take a trip to Nahargarh Fort & Jaigarh Fort, and pass through the scenic JalMahal(Man Sagar Lake),   Later You can explore the local market activities like shopping, at bapu bazar and johri bazar trying out local delicacies and so on. Jaipur gives you the most exciting time to stroll across the colourful bazaars of the city that display textiles, fabrics, gold, sweets & many more. In evening return back to hotel, Overnight stay.

In morning after breakfast & drive towards Ajmer/Pushkar, Both the places are major religious centre for Muslim and Hindu Pilgrims respectively. We visit famous Dargah of KhwajaMuin-ud-din Chishti and Ana Sagar Lake at Ajmer. Later transfer to Pushkar check in to the hotel explore the spiritual facets of this relaxed holy town Pushkar visit Brahma Temple built in the 14th century standing on a high platform near Pushkar Lake. This is the only temple in the world where Lord Brahma - Creator of the Universe, is worshipped, In evening return back to hotel, Overnight stay at hotel in Pushkar.

In Morning after breakfast, Check out to the hotel & proceed towards Udaipur, En route visit Chittorgarh, Chittorgarh is the epitome of Rajput (Warrior caste) pride, romance and spirit, for people of Chittor always chose death before surrendering against anyone. The major attraction here is the massive hilltop fort that is a symbol of all that was brave, true and noble in the glorious Rajput tradition. The Chittorgarh Fort seated on a 180 metre high hill, covers an expanse of 700 acres and rises rapidly from the plains. Fiercely independent, the fort was under siege thrice and each time they fought bravely and thrice Jauhar(massive suicide) was committed by the ladies and children, first led by Rani Padmini, Later transfer to Udaipur, Overnight stay at hotel in Udaipur.

In Morning after Breakfast, proceed for full day sightseeing tour of Udaipur. Built in 1559 A.D. by Maharaja Udai Singh, the city has been described as the most romantic spot on the continent of India by Col. James Todd. The places of interest include City Palace - one of the largest palaces in Rajasthan, The palace was originally built by Maharana Udai Singh, and has been featured in many Indian and international films. The museum on the premises is also a remarkable visit as it tries to preserve the history of the people of Mewar and Udaipur, Which has several carved balconies, arches and decorated pillars, Zenana Mahal, Durbar Hall and Shambhu Niwas. Also visit Jagdish temple, Bhartiya Lok Kala Mandir (Folk art museum), Sahelion-ki-Bari (queen's resort for the friends). In evening you can enjoy the boating at Pichola Lake (At your on cost), In evening return back to hotel, Overnight stay at hotel in Udaipur

After breakfast, proceed towards Mount Abu- is the beautiful journey passing through Aravali Mountain and in the womb of the nature. The only hill station of Rajasthan with pleasant temperature round the year, Arrive check in to the hotel, visit Jain Dilwara Temples that are world famous for their stunning use of marbles. Prajapita Brahmakumari- from of Raja Yoga is where they say the knowledge disseminated, Guru Shikhar-is the highest point in Rajasthan and is home to the temple of Dattatreya, an incarnation of Lord Vishnu. Honeymoon Point- is an attractive point for the visitors for it being in the natural, In evening enjoy boat ride at popular Nakki Lake (At your own). The lake takes its name from the legend that it was scooped out by a god, using only his nails, or nakh, in evening Return back to Hotel. Overnight stay at hotel in Mount Abu.

In Morning after Breakfast, check out to the hotel and proceed towards Abu road Railway Station for your onward journey to your next destination. Tour ends with sweet Memories with “Fiestro Holidays”

Sajjan Bagh Resort Or Similar 3 out of 5

Hotel Kaka Inn/ Hotel Vishram Or Similar 3 out of 5 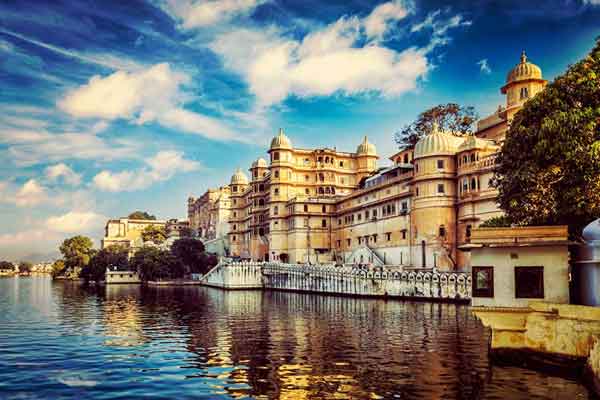 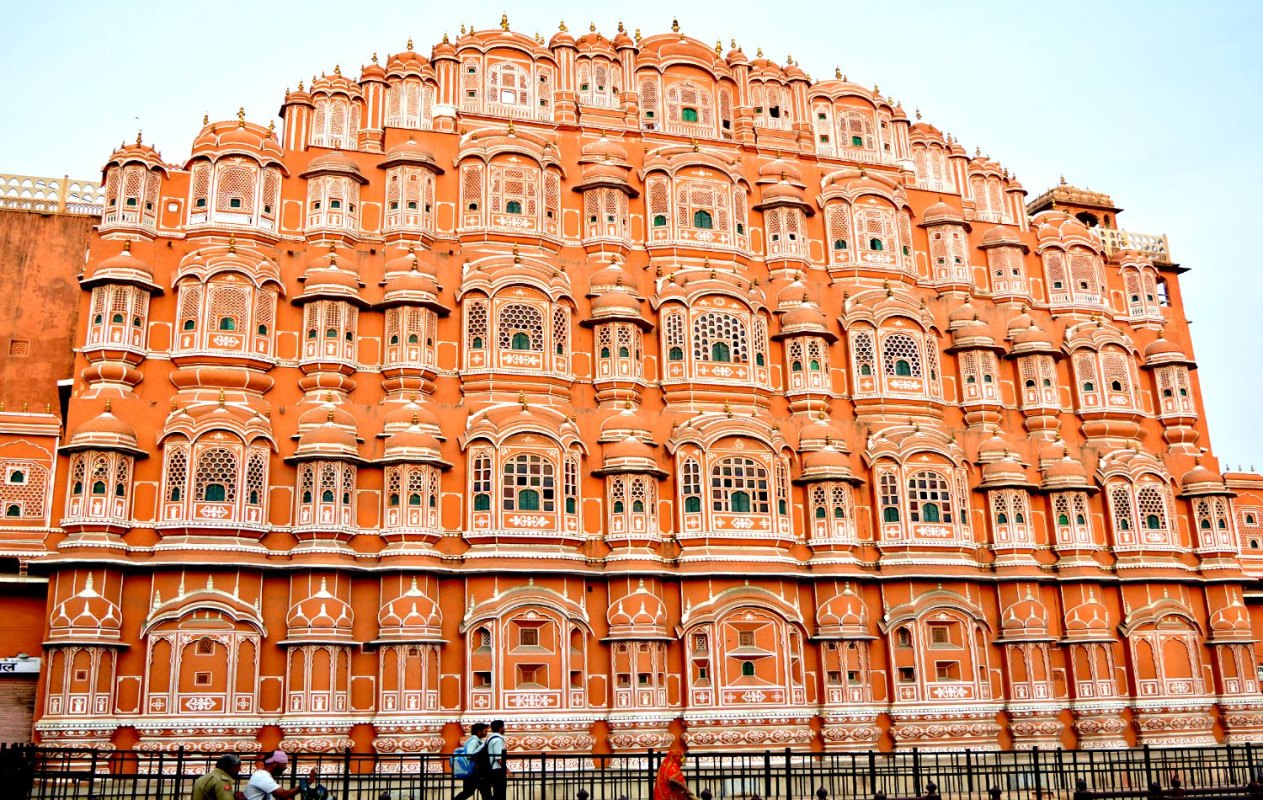 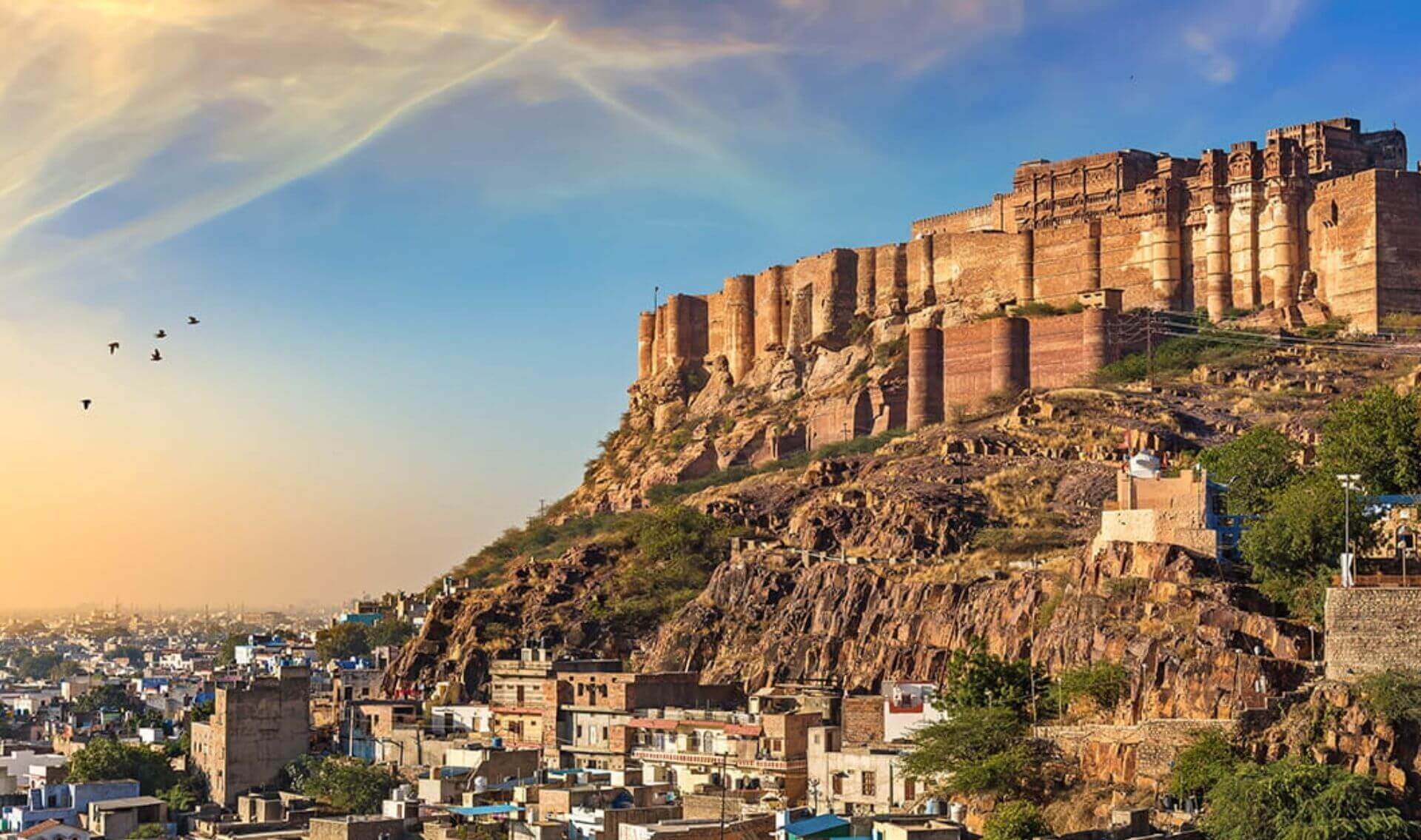 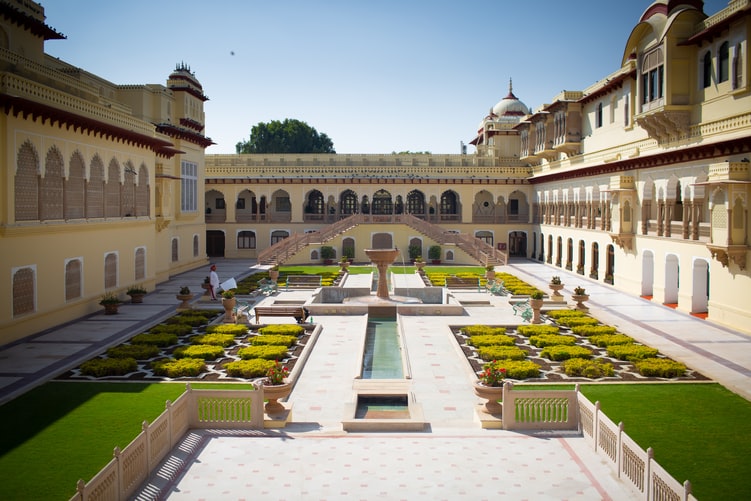 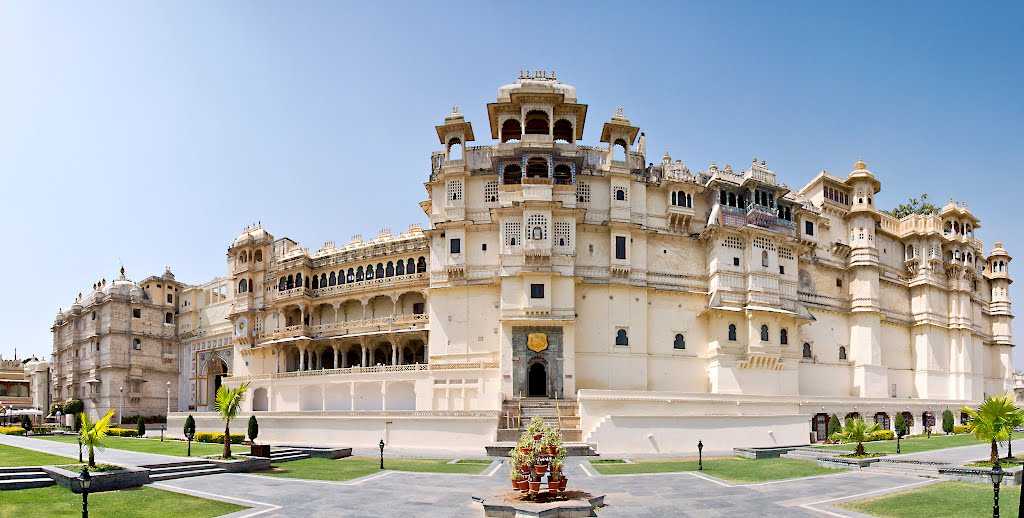 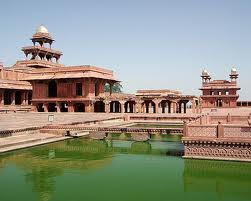